Providing info to the authorities

We collect info on scammers, enrich and verify them and provide them to the concerning authorities like local police and law enforcement for example FBI, FTC, Bundesnetzagentur and sometimes even companies such as network providers, Microsoft and Malwarebytes, so that they can take actions against these criminals. Many call centers have been busted and criminals arrested based on our information.

We protect people by calling up these scammers and wasting their time as much as we can and thus they have less time to scam real people. This can be achieved through multiple ways. Also by investigating and finding out the contact details of victims we are able to warn them and they might recover their money.

As a side effect from the previous activities we record interesting calls, cut them together and create amazing videos out of it. This is to raise awareness, educate people about the different types of scam and of course for entertainment purposes. Check my YouTube channel for my videos.

Telephone scams, spam, and robocalls calls are a widespread problem, especially across English-speaking countries. Call centers, usually based in India, try to defraud people using scare tactics, impersonation, and other techniques. They can come in various flavors: tech support scammers use fake popups online to scare people into thinking that they have a virus or trojan on their computer and Social Security Administration scammers pretend to be the SSA and use scare tactics to extort money out of the victims. Online vigilantes, so-called “scambaiters”, try to fight these scammers.

Scambaiting is basically “falling” for the scam purposely to waste the scammers’ time and preventing them to cause harm to real victims. While doing that we also try to gather as much information as possible to investigate who is behind the scam and how to possibly end it.

Based on that idea and motivated by other great scambaiters such as Jim Browning and Mark Rober, I started a YouTube channel named NeeP:

NeeP Scambaiting collaborates with professionals, corporate players and media to help investigations and to raise awareness with a broader audience. 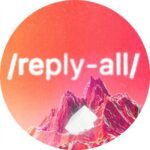 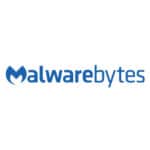 A conversation with America Geeks

Thanks to NeeP for contributing significant research. You can check out NeeP’s YouTube channel here. 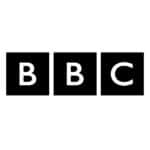 Confessions of a call-centre scammer

How To Stop Your Nuisance Calls

NeeP is one of an army of online vigilantes who get revenge on illegal call centers. 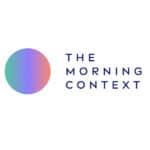 The links NeeP has unearthed blow the mind. With the help of WHOIS domain lookups and registered company data, he's stumbled upon a money mule network. 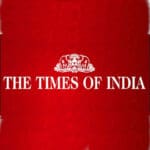 As phishers cast a wide net, baiters get to work

"If there were a phishing attempt, I'd just follow along and pretend to be interested", a scambaiter who goes by the name NeeP told TOI. 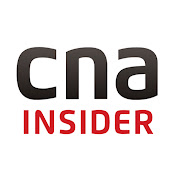 If you want to provide me information regarding a scam call center, seek advice or for litigation purposes please contact me using the provided contact details below or use the form on the right to instantly sent me a message.

This site and all content is DMCA copyright protected. All rights reserved.